Novelties from Fritz Hansen, Gloster, Lasvit, Lema and Vitra affirm that constant innovation and inspiration lie at the heart of design


23 June 2020, Singapore – Salone del Mobile 2020 may have been cancelled due to the coronavirus and retail has radically shape-shifted in the past few months, but design brands continue to innovate to transcend limitations. presents products from its international array of brands – , Gloster, , and – that were planned for Salone del Mobile 2020.


Fritz Hansen reissues the chair in celebration of the 100th anniversary of Vico Magistretti’s birth. Magistretti designed the chair in 1997, sitting among his sketches in Fritz Hansen’s design department. Vico Duo is simple with tight lines. A loose ‘z’ line drawn across paper inspired the chair’s backward armrests – an usual element that intentionally balances the design. The armrests and backlegs are one piece of steel – another unique aspect of the design.

Other launches by Fritz Hansen are accessories that brighten up the everyday: elegant and by Cecilie Manz; and by Jaime Hayon for a touch of playful whimsy; and the multipurpose by Arne Jacobsen. 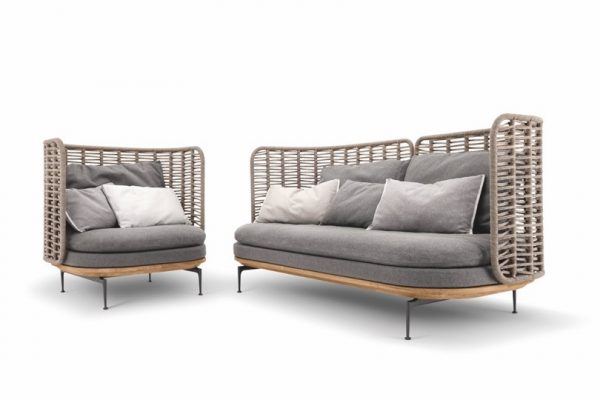 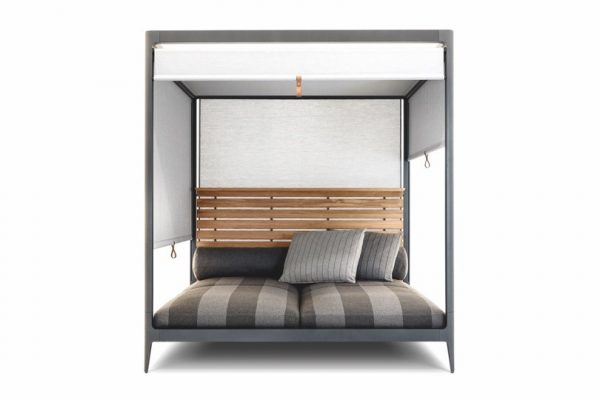 Gloster aspires to complement nature with new beautifully crafted outdoor furniture in its signature plantation teak. is a perfect balance of subtle and sophisticated details designed to nestle right into its natural environment rather than control it. A pleasing chorus of symmetrical curves and a natural, neutral palette of colours form the Mistral lounge chair and sofa. The new by Sebastian Herkner is an imposing, yet cosy outdoor sofa with a design language that harks back to nature.

Configure a harmonious outdoor setting with the , the luxurious with stylish striped fabrics and deep outdoor cushions, and add a warm glow with the which comes in marbled, natural stone bases in Carbon or Fire, holding up their gently curving aluminium shades. The other novelties derive from Czech designers – Lasvit’s own creative director Maxim Velčovský, and two shooting stars Lukáš Novák and Cyril Dunděra. They play with space, fire and illusions to present , which encapsulate the beauty of the universe into a sphere; , inspired by the volcanic lands of Northern Bohemia; and , an iridescent visual puzzle formed by convex and concave shapes. The is the latest addition to the Crystal Rock collection.

The slogan “The art of dialogue” remains at the heart of the concept behind Lema’s new releases. The new projects may differ in styles but they share a unified design vision which once again reveals the brand’s innate ability to bring together multiple characters within a single collection. Gabriele and Oscar Buratti present the sculptural , and , in their first collaboration with Lema.

Lema also debuts the , a strong contemporary design characterised by the lightness of the rectangular top supported by a double trestle base; , a new family of seating; and the table, which is designed with the social and cultural elements of the oriental market in mind. 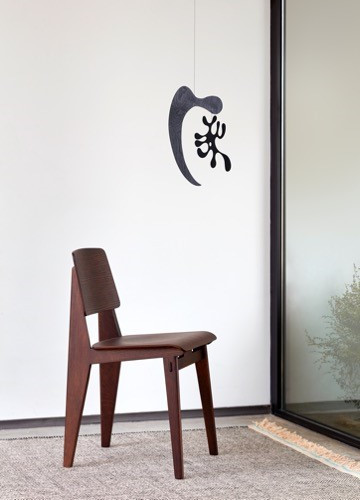 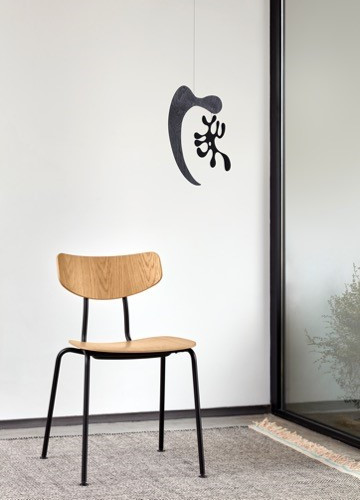 Although Salone del Mobile was cancelled this year, Vitra has decided to install the four interiors in the SANAA hall on the Vitra Campus in Weil am Rhein. To present its Autumn 2020 new products and updates, Vitra is proposing four distinct environments by four different interior designers or design collectives. Created with a set of imaginary characters in mind, their unique home environments feature products by Edward Barber & Jay Osgerby, Ronan & Erwan Bouroullec, Antonio Citterio, Konstantin Grcic, Jasper Morrison and Jean Prouvé, as well as special editions of iconic Vitra designs.

New products include by Jean Prouvé; by Jasper Morrison, by Konstantin Grcic; and by Ronan & Erwan Bouroullec.